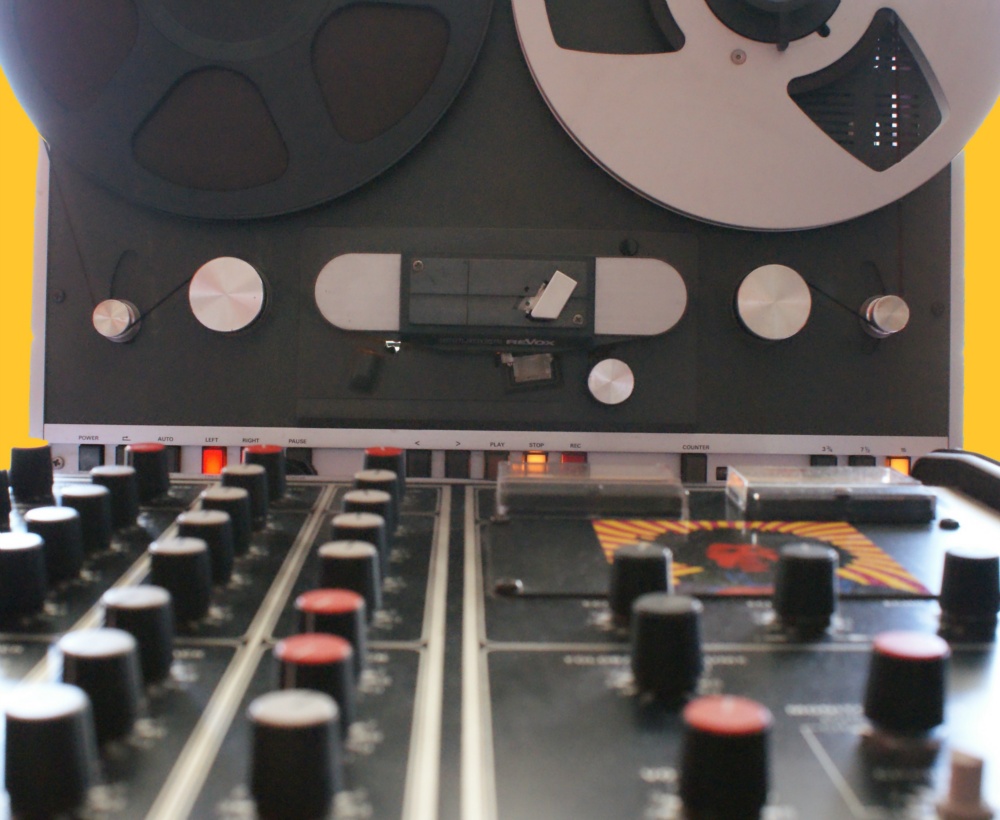 Haling from Hämeenlinna, Finland, The Blassics is a seven-piece live band which was founded by a production duo of the same name.  The Blassics champions the raw sound of funk.

The Blassics aims at capturing the explosive nature of their celebrated live performances and to also highlight the highly evolved musical communication between the band members. The Blassics’ sound is akin to rough original funk seven inches with elements from afrobeat thrown in for good measure. However, the band does not settle for recycling the genre’s clichés but goes for a new sound of their own instead.